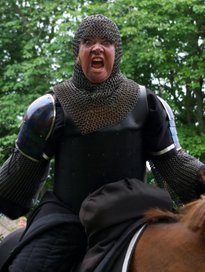 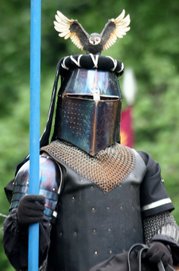 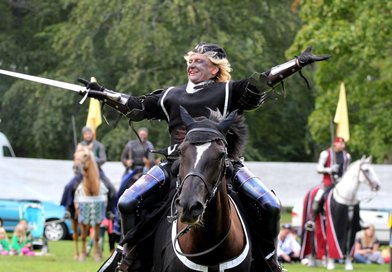 Motto: E noctus arcanis triumphi diei (From the magic of the night to the triumphs of the day)

Origin: The scottish west coast. The castle of this knight is situated in an inaccessible area with windswept cliffs.

Be friends with this knight, it is said that not even in his sleep he leaves his enemies any rest, that is how terrible his anger is. It is rumored that he has knowledge of both white and black magic that affects his opponent's weak nerves in the night. He also has an owl watching over him, helping him in whatever he does.